the lesson of bamboo*

​​*open to students or anyone with an interest in this area * 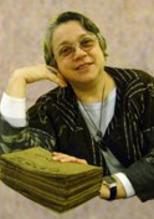 Elisabeth Rochat de la Vallée was born in Paris in 1949 and holds degrees in Philosophy and the Classics and in Chinese Studies. She collaborated with the late Dr Jean Schatz and Father Claude Larre, both as a researcher and translator on classical Chinese thinking and medical texts. After a year in Taiwan (1974-75), she began teaching at the Ricci Institute in Paris; she was the secretary general until 2005. She worked for more than 12 years on the Grand Ricci, a comprehensive encyclopaedic Chinese-French dictionary, and was its chief editor until its publication in 2001.

She is the senior lecturer at the European School of Acupuncture and has exceptional knowledge of the Chinese Medical classics, grounded by her experience as an acupuncture practitioner. 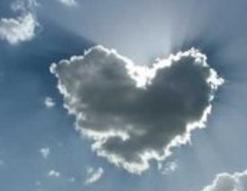 Visions of the Body