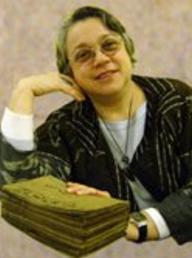 Elisabeth Rochat de la Vallée was born in Paris in 1949 and holds degrees in Philosophy and the Classics and in Chinese Studies. She collaborated with the late Dr Jean Schatz and Father Claude Larre, both as a researcher and translator on classical Chinese thinking and medical texts. After a year in Taiwan (1974-75), she began teaching at the Ricci Institute in Paris; she was the secretary general until 2005. She worked for more than 12 years on the Grand Ricci, a comprehensive encyclopaedic Chinese-French dictionary, and was its chief editor until its publication in 2001.

One of the most fundamental principles of life is balance, equilibrium, harmony. The right measure and correct alternation create the balance necessary to build a foundation for an abiding equilibrium. To be moderated is not a limitation or a constraint, rather the condition for perfect and whole development.

Bamboo gives us a lesson: its fast growing does not diminish its strength coming from its roots. Its nodes show its ability to stop and rest in order to build again its impulse and thrust and so grow another segment.

In space and time, the growth and nodes set an example of the harmonious yin yang relationship of life. This is the reason why paintings of bamboo decorate the walls of  the scholar’s studios, offering a model for meditation.

Around the Chinese character for the bamboo’s node, jie 節, we will study Chinese classical texts explaining how to temperate one’s mood, to regulate one’s emotions, and to adjust to all the rhythms of nature, so as to avoid any form of excess and harmoniously nurture life. 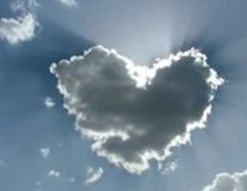